From Bugs Bunny to Peter Rabbit, caricatures of rabbits have figures in children’s books, films and cartoon over the years and, with the pet rabbit common in homes throughout the UK, it is difficult to understand the devastation that wild rabbits, running rampant across both rural and industrial land can cause.

Rabbits are considered to be a pest under the Pests Act 1954; occupiers of land have a responsibility to take action to prevent rabbits causing damage and, with no specific protection, using legal and lawful methods to control and eradicate rabbits can take place all year round. 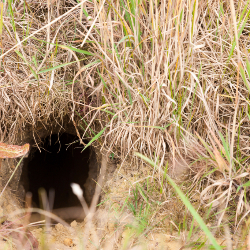 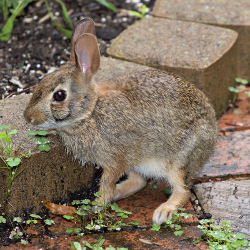 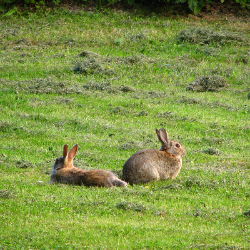 Why the rabbit population MUST be controlled

If you have a rabbit problem on your farm, in your garden or on any land, you will be aware of the devastation they can cause, within a short space of time. In the UK, rabbits are considered an acute pests, with their numbers spiralling out of control. They dig, chew, eat and breed at such a rate that no parcel of land will be left untouched…

Once you ‘know’ that you have rabbits marauding across land, you need to ensure that any control or eradication treatments are effective as well as humane. Although considered pests, it is against the law to cause any animal, including ‘pests’, unnecessary suffering.

Disease was one means by which, in the 1950s, the control of rabbits was attempted. However, although myxomatosis was common in rabbits, over the decades different strains and mutations of the disease have grown, along with the immunity show by some rabbits. The rabbits turn blind, lose weight and die slowly.

Viral Haemorrhagic Disease (VHD) is 2nd to myxomatosis in its virility, wiping out whole populations of rabbits in some areas but, the breeding of rabbits is such that their numbers are rarely dented. Although this disease kills within 48 hours, it is not a pleasant way for the rabbit to die and neither is hundreds of diseased rabbits on your land pleasant or good land management.

Effective control measures and management of rabbits is the way forward, rather than introducing disease or viruses and, there are many options from which the expert pest controller can choose;

Which method is right for your rabbit problem?

The only way to know the answer to this is to assess the scenario and the situation, estimating the numbers of rabbits as well as the overall aim of dealing with the issue; in rural settings, the rabbit in small numbers is considered essential to local habitat, therefore maintaining their population below a certain level in important. In other situations, and like other pests, rabbits need to be eradicated completely.

Calling us places you under no obligation so why not find out more about how we can control or eradicate (in some situations) the rabbits on your land? 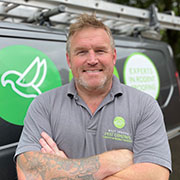 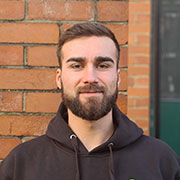